We flew them from the Amazon
to show them how we live,
three in all, in European clothes.
They itched for days but give
them credit: they didn’t complain.
We showed them factories, houses
and shopping malls. The cold rain
made them shiver, pollution sneeze,
but they nodded their approval,
politely, despite the clear unease
written on each wrinkled brow.
I couldn’t help but press them
what they thought of ‘white ghosts’ now.
On one thing they all agreed: stones
stuck together was quite an art.
But all was dead as piled bones.
Their living forest, its hanging mist,
their world of fascinating curves
made ours seem dull. The gist
was that they longed for home.
And then they left. The thought occurred
as I waved them off: stones;
simply stones were all they saw.
A Stone Age going on. How little
we had to show to those with more. 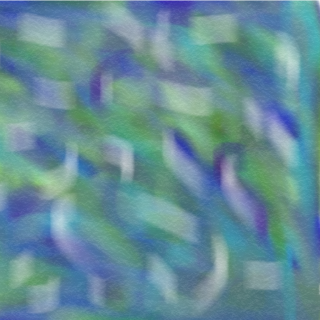